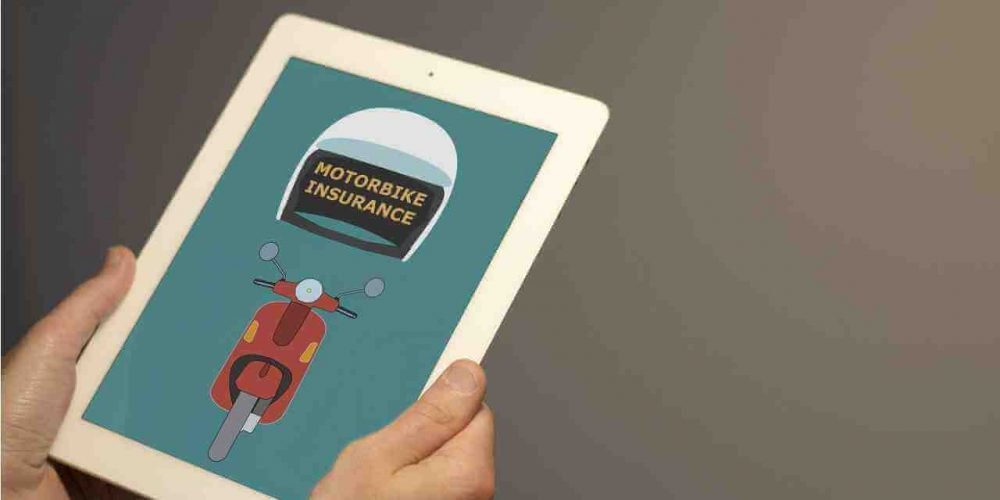 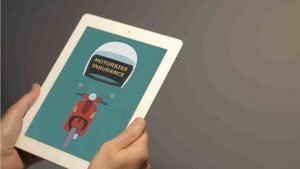 The Motor Vehicles Act, 1988 lays down the rules and regulations for motor vehicles running in India. One such rule which is mandatory under the Act is the requirement of a valid bike insurance policy if you own a bike. The Act states that every bike on Indian roads should be insured under a valid third party liability cover. The policy would cover the financial liability incurred if the bike causes injury, death or property damage to another individual.

Though third party policies are mandatory by law, they do not cover the damages suffered by the bike itself. That is why there are comprehensive package policies. Comprehensive bike insurance plans cover the mandatory third-party liability as well as the damages suffered by the bike itself. If your bike is stolen, damaged in an accident or damaged due to any natural or man-made causes, the comprehensive policy would pay the financial loss that you suffer.

The Rate of Depreciation:

The rate of depreciation in different parts is as follows –

This depreciation reduces the total amount of claim payable under the bike insurance policy.

For instance, suppose your bike meets with an accident and the following costs are incurred in repairs –

However, at the time of claim, depreciation would be taken into consideration and the amount of claim payable would be determined as follows –

Though the repair costs incurred were INR 23,000, the insurance company would pay a claim of INR 15,250 only. The remaining INR 7750 would have to be paid by you from your own pocket.

Moreover, there are instances when the policy would not cover the losses suffered. These instances are called exclusions and they include the following –

If you opt for a zero depreciation bike insurance policy, here are some points which you should keep in mind –

A zero depreciation add-on is a very beneficial coverage to avail simply because the cover enhances the amount of claim. In the above example, if there is no zero depreciation cover, the insurance company pays only INR 15,250 towards a claim. However, if a zero depreciation cover is added, the claim amount would become INR 23,000. You, therefore, would not have to bear the cost of depreciation of your bike’s parts. Your out-of-pocket expenses would reduce and you would be able to save on the repair costs.